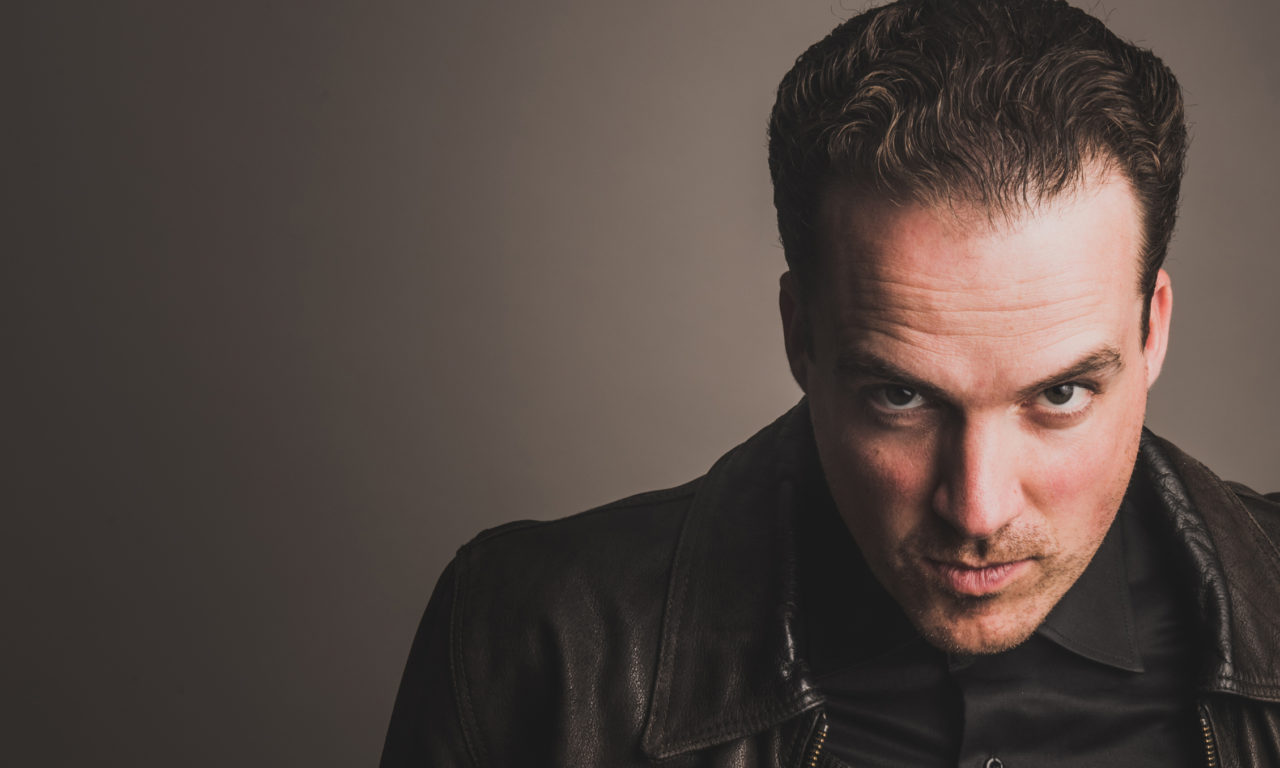 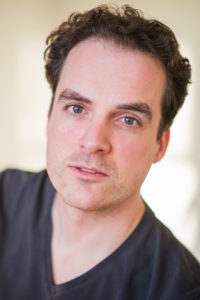 Matthijs ten Kate is a passionate actor, presenter and corporate actor. He started his career in various school plays, leading to his first role in ‘Abe’ (director Jos Thie) at the age of 16.

His theatrical education started in 1995 at the Vooropleiding Theater Groningen (now De Noorderlingen), led by Josja Hamann. He played in two shows, ‘Café Noir’ in 1996, directed by Marcel Hensema and ‘De blikvanger’ in 1997. After this he was admitted to the to the Audio Design course of the Utrecht school of the Arts in 1998, which led him to a career in Broadcast Services and ICT at first.
During that time, between 2000 and 2012, he worked at both larger and smaller companies, including NOB (Dutch broadcasting services), MTV, SysQA (where he was seconded at Cordares, VTSPN (Dutch Police) and Rijkswaterstaat), Industrial TSI and Zarafa.

In 2010 he picked up acting again. This soon led to a reunion with his former acting teacher Josja Hamann, where he started taking acting lessons again in 2012.
He also participated at Hamann’s Acting Summer School in France in both 2013 and 2014, which involved an intensive 7 day, 12 hours a day training schedule.
In 2013, he was also admitted to the acting course ‘De Jaargang’ by Kemna Training, which he successfully finished a year later. At ‘De Jaargang’ he was trained in various aspects of acting by renowned teachers and actors like Monic Hendrickx, Katrien van Beurden, Martin Schwab, Hymke de Vries, Kyra Macco, Hans Kemna and Peter de Baan.
In 2014, after he achieved Acting Certificate Part 1, Matthijs continued to train at Josja Hamann, where he achieved Acting Certificate Part 2, the highest obtainable certificate, in april 2015.

Matthijs firmly believes an actor should never stop training, so he continues to follow trainings to further improve his (acting) skills.
He is currently expanding his skills towards corporate / training acting. With the 20-day intensive Corporate Acting course at the WWLA, Matthijs is finally able to combine both his extensive corporate experience and his acting skills into the work as a corporate / training actor.

Matthijs is fluent and played roles in both English and Dutch.