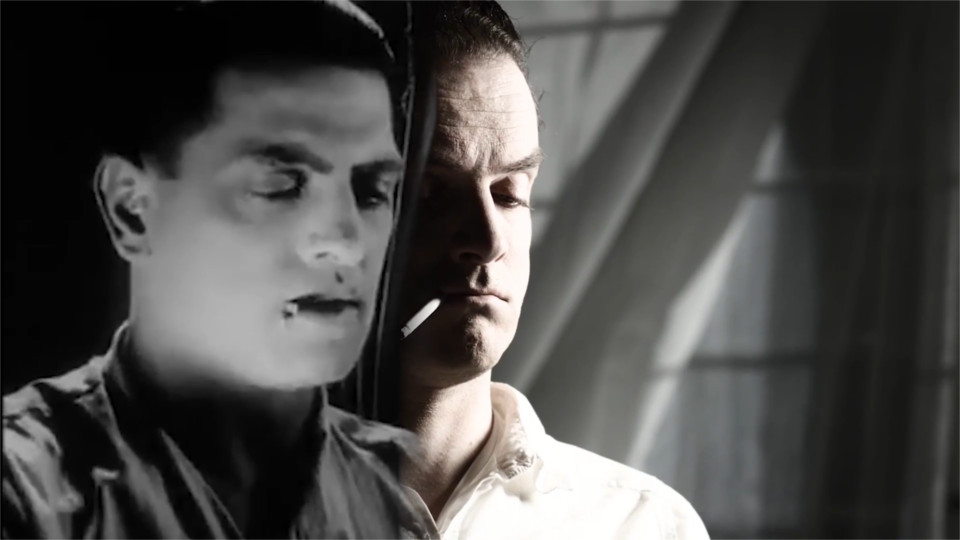 Edited, “safe” version of RETINA – Behind the scenes:

PROJECT
For the 2016 festival “Art in the Dark” I starred in a remake of (the first part of) the 1929 surrealist avant-garde film “Un Chien Andalou” by Louis Bunuel and Salvador Dali with today’s high-end technology. The video above is the edited version of the making-of of that film, where you can clearly see how close we came to the original. 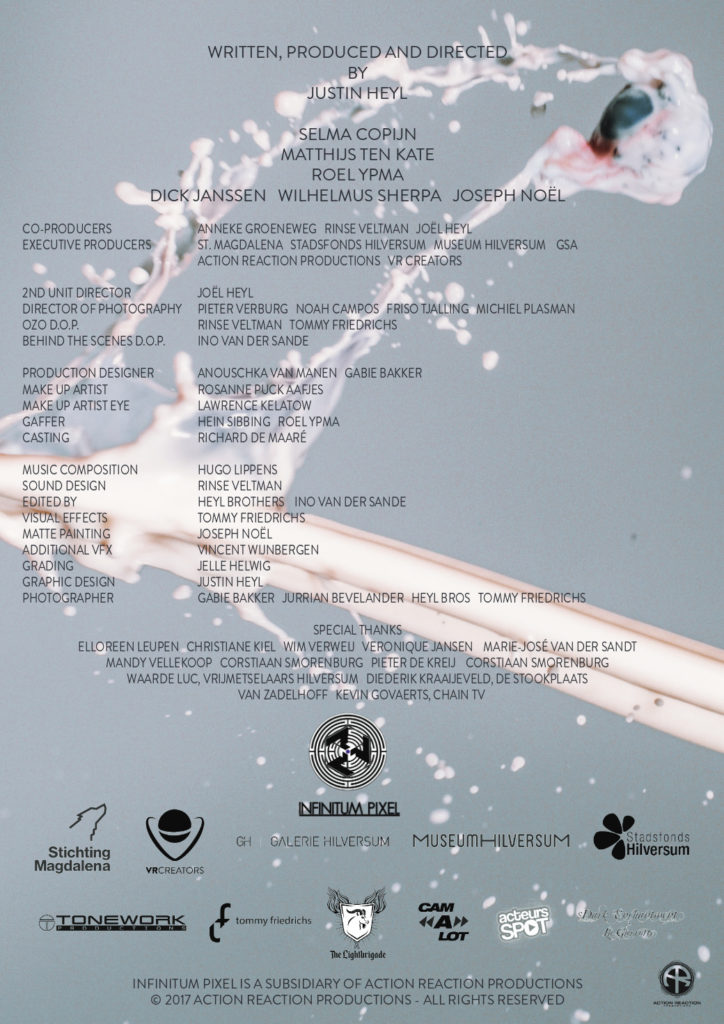